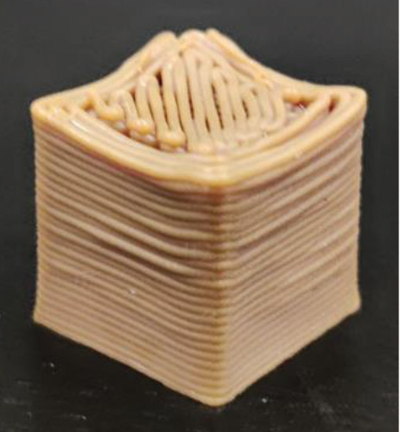 by Sarath Suresh Kamath and Jae-Won Choi, The University of Akron

Natural rubber, which is mainly composed of poly-cis-isoprene and is produced by the rubber tree (Hevea brasiliensis), has been used for many applications in the automotive industry because it provides a broad range of physical and chemical properties. In the 1890s, there was a surge in demand for rubber to use for pneumatic tires for automobiles. However, as the performance of natural rubber is limited in terms of thermal stability, chemical resistance and oil resistance, efforts were made to create an artificial elastomer that could be synthesized from petroleum by-products. Bayer AG in Germany succeeded in polymerizing isoprene, the first synthetic rubber, in its laboratory in early 1906.