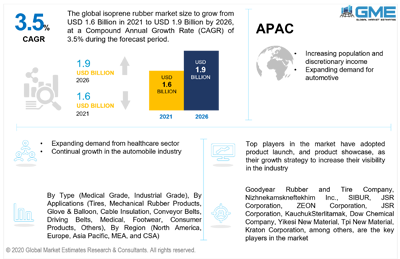 The global isoprene rubber market is estimated to be valued at $1.6 billion in 2021 and is projected to reach $1.9 billion by 2026 at a CAGR of 3.5 percent, according to the latest report from Global Market Estimates. Isoprene rubber is a necessary component in a wide spectrum of application domains to meet the consistent demand protrusions in the end-use industries. Rubber, both natural and synthetic, is extensively used in a variety of industrial applications for improved machinery and device longevity, in addition to serving as a protective liner for numerous corrosive environment and abrasive wear susceptible components. The item is a high-end industry constituent that has been powering a variety of commercial implementations. Such rubber is analogous to natural rubber and can be produced inevitably as well as synthetically.

END_OF_DOCUMENT_TOKEN_TO_BE_REPLACED 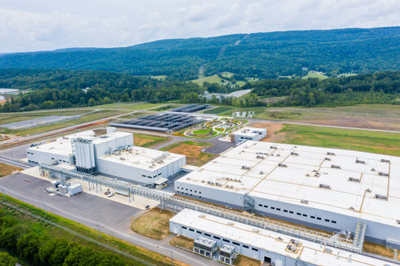 Nokian Tyres has added a fourth production shift at its North American factory in Dayton, TN, and is now producing tires around the clock at the state-of-the-art facility it opened in 2019. The production milestone coincides with another major achievement at the Dayton factory: ISO 14001 certification, which validates Nokian Tyres’ strict environmental standards at the facility. “ISO 14001 certification is another testament to the fact that we are one of the most sustainable tire manufacturers in the world,” said Dayton factory environmental, health and safety manager, Darren Bakkestuen. “It’s pretty rare that we got through the assessment without any major findings.”

END_OF_DOCUMENT_TOKEN_TO_BE_REPLACED

Washington, D.C. – The U.S. Tire Manufacturers Association (USTMA), in partnership with the University of Missouri and The Ray, a nonprofit proving ground for sustainable transportation technologies, published a state of knowledge report that assessed existing research on the economic, performance and environmental benefits of using ground tire rubber (GTR) in asphalt. The report finds that rubber modified asphalt is a resilient pavement solution to rebuild America’s roadways and a promising sustainable and circular end-of-life market for scrap tires. The report also provides recommendations for additional research to ensure a comprehensive understanding of the technology’s impact.

END_OF_DOCUMENT_TOKEN_TO_BE_REPLACED

3D printing of fiber-reinforced polymers is rapidly approaching a commercial tipping point. This is quickly becoming one of the most exciting and impactful areas of 3D printing; over the next decade the market will grow to $2 billion, the installed base and applications will expand, and technology will continue to mature, according to IDTechEx. This growth will not be without challenges; there are barriers to adoption to be overcome in multiple sectors, supply chains and digital infrastructures to be established, and an inevitable consolidation in the number of manufacturers.

END_OF_DOCUMENT_TOKEN_TO_BE_REPLACED 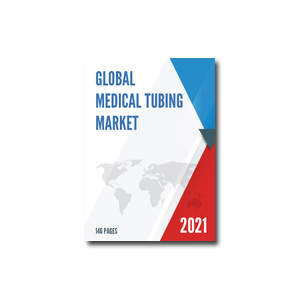 END_OF_DOCUMENT_TOKEN_TO_BE_REPLACED

The Roemheld Group will present a coordinated concept for the efficient change and handling of dies or molds throughout the entire process chain for the first time at the Fakuma 2021. Dies or molds can be handled easily, quickly and safely from removal to transport up to positioning and clamping on the machine.

END_OF_DOCUMENT_TOKEN_TO_BE_REPLACED 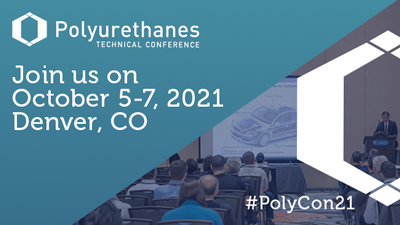 The Center for the Polyurethanes Industry (CPI) announced that Joshua Baca, vice president of the American Chemistry Council’s (ACC) Plastics Division, will deliver the keynote at the 63rd Polyurethanes Technical Conference on Oct. 5, 2021. The conference will take place Oct. 5-7, at the Gaylord Rockies Resort & Convention Center in Denver, Colo.

END_OF_DOCUMENT_TOKEN_TO_BE_REPLACED 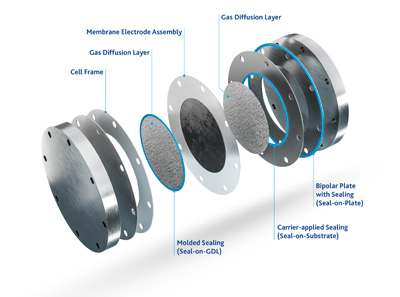 The global production capacity for green hydrogen could increase to more than 250 gigawatts by 2030, according to a study by the International Renewable Energy Agency (IRENA). The technologies needed to split water by using green power – experts are calling this “electrolysis” – are already well-advanced. Experts believe that membrane electrolysis, which in principle works like a fuel cell in reverse, is particularly suitable for intermittent production with a highly fluctuating power supply. However, similar to the established process of alkaline electrolysis, systems for polymer membrane electrolysis so far have only been built in small quantities. Series production has only become attractive with the increased climate protection plans in China, Europe and the United States. By now, the first manufacturers are planning “gigafactories” where electrolyzers with a high degree of automation can be built at significantly lower costs.