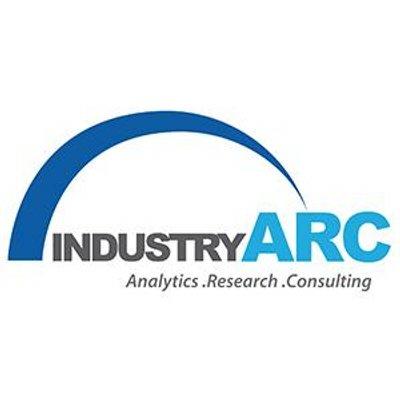 Pune, India – America’s construction silicones market size is forecast to reach around $1.2 billion by 2025, after growing at a CAGR of 6 percent during 2020-2025, according to IndustryARC. Silicones are polymers composed of many repeated subunits of siloxane. An increase in the standard of living has increased the construction activities in America, which in turn boosted the use of silicone for adhesives and tapes. Silicone rubbers are also used as a sealant in windows and doors to insulate the building from heat and moisture.  Moreover, rising environmental concerns and the presence of substitutes such as urethane based sealants and polysulfide sealants act as a restraining factor for the growth of America’s construction silicones market.

Silicone polymer is used as the sealant between the filters and ceiling, and as a sealant in wall boards. Their ability to withstand a high temperature range and act as an insulator is driving their growth in the construction industry. According to the U.S. Census Bureau, total construction spending in the U.S. has increased by 6.03 percent from February 2018, and is estimated to be $ 1,366,697 million in February 2020. Thus, a increase in renovation and construction activities across the region has boosted the growth of the Americas construction silicone market during the forecast period. Additionally, silicone sealant and glazing to insulate and protect glass panels in building façades from UV radiation is contributing to the growth of America’s construction silicone market

Although silicone is gaining popularity and find its application in every end-use industry, increasing environmental concerns act as a restraint for the Americas construction silicone market. Silicone polymers are not degradable and remain in landfills for hundreds of years. Additionally, the presence of substitutes such as acrylic sealants or polysulfide sealants also hampers the growth of the market. An advantage of acrylic sealants over silicon sealants includes paintability; most of the acrylic sealants are paintable, whereas silicone sealants are not. Furthermore, a trade war between China and the U.S. has also impacted the growth of silicone market. The U.S. has imposed 10 percent tariffs on $200 billion worth of Chinese products, which includes plastics and chemical products, substantially increasing the prices of raw materials.
Major players in the Americas construction silicones market industry outlook are Wacker Chemie AG, 3M Company, General Electric Company, CSL Silicones, Inc., Bostik, Henkel Corporation, H.B Fuller, Avery Dennison, Ashland Inc. and Dow Chemicals, among others.