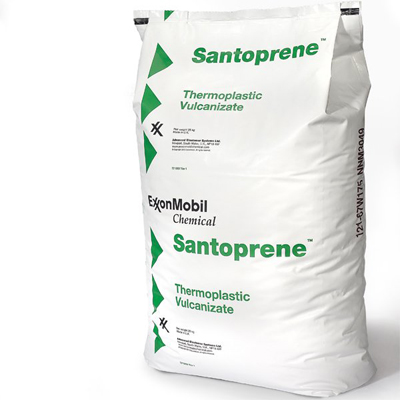 Irving, TX – Reuters is reporting that Exxon Mobil Corp is exploring a sale of its Advanced Elastomer Systems (AES) division, potentially valuing the elastic polymer maker at around $800 million including debt, according to people familiar with the matter.

The deal would allow the oil major to nibble at its debt pile, which totaled $45.5 billion at the end of December. Its shares are up around 37% year-to-date on investor expectations that the company will benefit from a recovery in energy prices.

AES is known for its Santoprene thermoplastic vulcanizates (TPVs), which are elastic polymers used in automotive, industrial and consumer products. The business was launched in 1991 as a limited partnership between ExxonMobil Chemical and Solutia. Exxon became the sole owner of AES in 2002.

The global TPV market is seen growing from $1.6 billion in 2019 and to $2.6 billion in 2027, though the industry has been adversely affected by the COVID-19 pandemic due to factory shutdowns and supply chain issues, according to a report by ResearchAndMarkets.com.