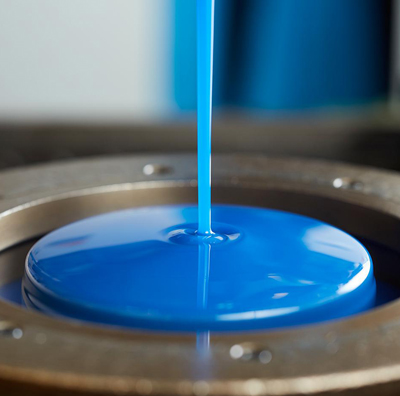 Dublin, Ireland – The polyurethane elastomer market is estimated to be worth around $22 billion by 2023, according to the latest report from ResearchandMarketing.com

Polyurethane elastomers are rubber-like materials that are manufactured by the reaction of isocyanates with hydroxyl group in the polyols (alcohol) to which a curative agent is added which forms the links between the polymer strands, thus curing the polyurethane elastomer. The major isocyanates used are either toluene diisocyanate (TDI) or methy-diphenly diisocyanate (MDI), and the polyols are of either polyether or polyester.

There are various additives that are added to these elastomers during their processing to enhance certain properties for specific applications and to reduce costs. Polyurethane elastomers are used in various industries. Some common applications include insulation panels, wire and cable insulation, tires, conveyor belts, films and sheets, interior and exterior automotive parts, sealants, adhesives, coatings, blocks, and many more.

Major growth drivers for the polyurethane market are the increasing global population and increase in disposable income per household. The global increase in both these factors affects the automotive, construction and footwear industry, increasing their demand, which in turn directly increases the demand for polyurethanes in their applications.

The versatility, durability, ease of processing and mechanical properties of polyurethane itself are also a growth driver for the polyurethane elastomer market due to which it is the predominant choice of material in various industries.

The most widely used raw materials for the production of polyurethane are TDI, MDI and 1, 4 butanediol, all derivatives of crude oil. The increasing prices of crude oil and the general volatility that is observed in the prices of crude oil are a major deterrent for the market. MOCA, which is the most used chemical as a curative for polyurethane manufacturing, is also facing regulatory backlash in the EU region due to which alternative will have to be considered, none of which performs as well a MOCA.

Some of the key players in this market that have been studied for this report include: Covestro, BASF, Dow DuPont, Huntsman Corporation, Chemtura, American Urethanes, Sinopec, Lyondellbasell industries, Galagher Corp., Argonics, and many more.