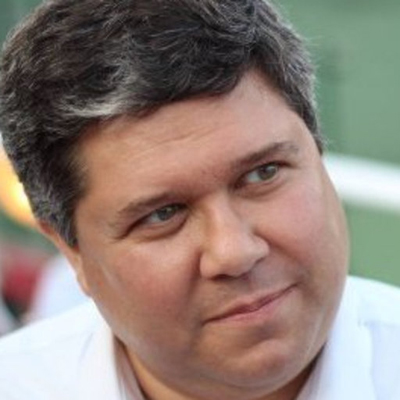 Akron, OH – William Mars, PhD, Founder and President of Endurica, LLC, is the recipient of the 2022 Harold Herzlich Distinguished Technology Achievement Award. He will be recognized during a special event on Wednesday, Sept. 14, at the International Tire Exhibition & Conference (ITEC) 2022, the largest tire manufacturing exhibition and conference in the U.S., which is being held Sept. 13-15 at the John S. Knight Center in Akron, Ohio.

The award is named after Harold Herzlich, a longtime technical editor of Rubber News and chairman emeritus of ITEC. The award winner is selected by an independent panel of judges. Mars will receive a medal and a $1,500 honorarium for the award. He will also deliver a special keynote presentation on Thursday, Sept. 15.

Mars has more than 30 years of experience developing testing and simulation methods in the rubber industry. The comprehensive testing and simulation tools developed under his direction help companies speed their product development process worldwide and compete on durability. With more than 4 percent of the GDP spent on durability-related issues, better design via early simulation is estimated to reduce costs by up to 50 percent.

Mars has received several awards for his scientific contributions and innovations, including the 2020 Tibbetts Award from the United States Small Business Administration in recognition of accomplishments in creating cutting-edge technologies; the 2017 Rubber Division ACS Arnold Smith Special Service Award; the 2007 Sparks Thomas award of ACS Rubber Division; and the 1999 Henry Fuchs award of the SAE Fatigue Design & Evaluation Committee.