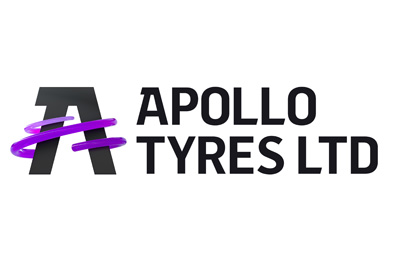 Gurgaon, India – The Board of Directors of Apollo Tyres approved the company’s audited financial results for the fourth quarter (January to March) and the financial year 2021 – 22. The Board recommended a dividend payout of Rs 3.25 per equity share (325%), to be approved by the shareholders at the forthcoming Annual General Meeting.

Consolidated revenues, from operations across geographies, for the 4th quarter grew 11% to close at Rs 5578 crores, where as, for the full year of FY22, it grew upwards of 20% to close at Rs 20948 crores. Indian Operations witnessed a healthy revenue growth of 25% for the full year and 10% in the fourth quarter. European Operations also had a robust increase of 20% in its 4th quarter revenues.

Commenting on the company’s performance, Onkar Kanwar, Chairman, Apollo Tyres Ltd said “The unprecedented rise in input costs in FY22, have taken a toll on our margins, despite our internal cost control measures, and multiple rounds of price corrections undertaken in different product categories. The robust demand witnessed by our European Operations, especially in the fourth quarter, and the healthy growth in exports out of India, contributed to the increase in our consolidated revenues. The silver lining for us, is the recent uptick in demand in India, especially in the CV segment.”