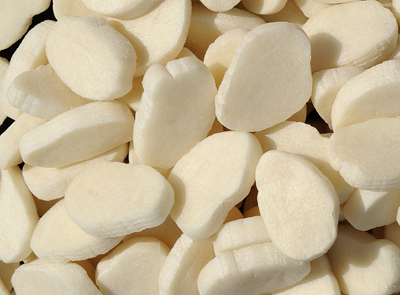 Dormagen, Germany – In a letter sent to customers, Arlanxeo declared a force majeure in shutting down operations of their chloroprene production facility in Dormagen, Germany due to the unavailability of both chlorine and caustic soda. Both chemicals are a critical part of the production of chloroprene and are both supplied by the Covestro plant located in the Chempark Dormagen, which has been closed.

At present, it is unclear when Covestro will be able to deliver chlorine and caustic soda, and therefore it is also unclear when the production of chloroprene by ARLANXEO can resume.