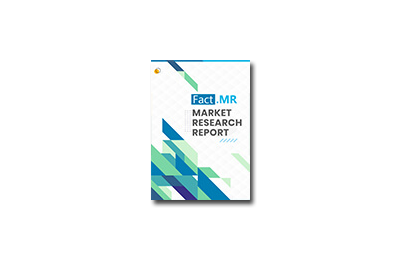 Pune, India – The global hydrogenated nitrile butadiene rubber market is projected to enlarge at the growth CAGR of 7.6% over the forecast period (2018-2027), owing to abundant factors according to FactMR.