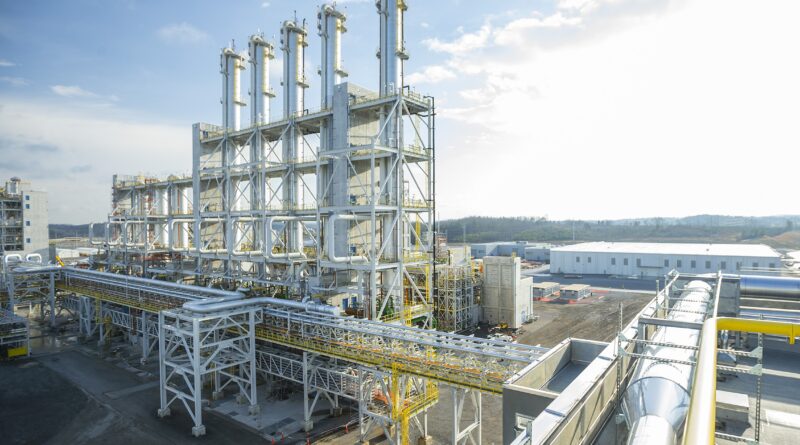 Munich, Germany – Wacker Chemie AG is preparing to build a new silicone production complex at its Charleston site in the US state of Tennessee. The Munich-based chemical group has already started a feasibility study. In a first step, it is planned to build production plants for high-consistency silicone rubber and silicone sealants, used, for example, in construction applications. In addition, plants are to be built for the manufacture of intermediates. In further phases, production plants for other product groups could then be added, e.g. for silane-terminated polymers used as binders for formulating high-quality adhesives and sealants, liquid waterproofing systems and environmentally friendly wood-flooring adhesives.

The capital expenditures earmarked for the entire expansion project, which is scheduled to take several years, are estimated to be more than US$200 million, thereby creating more than 200 new jobs at the Charleston site. WACKER has been producing high-purity polysilicon for the semiconductor and solar industries in Charleston since 2015. Since 2019, the site has also been producing HDK® brand pyrogenic silica.

“The planned expansion measures in Charleston are a further step toward making Charleston a fully integrated site with closed production loops, and an important prerequisite for accelerating our growth as planned,” said CEO Christian Hartel, explaining the strategic background of the investment measure. The Munich-based chemical group is aiming for sales of over €10 billion by 2030, with an EBITDA margin of over 20 percent.

“WACKER is the world’s second-largest silicone producer, and this business is of strategic importance to us. Demand for high-performance specialty silicones is showing particularly strong growth. Such specialties enable innovative, tailor-made solutions in key industries such as automotive, construction, electronics and medical technology. By expanding our capacities, we aim to support our customers to the best of our ability,” emphasized Hartel.

“In the U.S., demand for silicones has shown above-average growth in recent years,” David Wilhoit, President & CEO of WACKER’s U.S. subsidiary Wacker Chemical Corporation, pointed out. “With this comprehensive investment offensive, we are further expanding our position in the world’s second largest chemical market.”