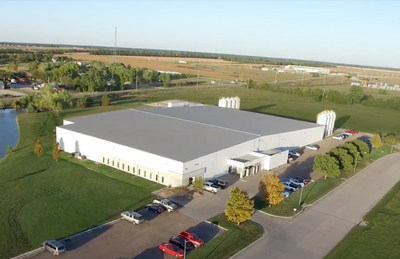 “We are extremely excited to add Ferguson as our fourth acquisition and our fifth new facility over the last 2-½ years,” stated Revere CEO Glen Fish. “Ferguson is a great company with a history of impressive growth, a strong management team and many capabilities that complement Revere’s existing portfolio. As part of our continued growth and diversification strategy, we are thrilled to have another facility in a new geographic region with new end markets and robust customers. We look forward to working with Scott Ferguson and his team to continue to grow both the Ferguson facility, as well as Revere by offering Ferguson’s customers access to Revere’s multiple facilities to support them in other regions.”

“We are very proud of the business we have built since my father, Norlan Ferguson, founded the company in 1974 and since I purchased it in 2011,” stated Ferguson President Scott Ferguson. “Our team has been able to grow the company and, with the resources that Revere brings to the table, we will continue this growth while delivering for our customers and stakeholders.”